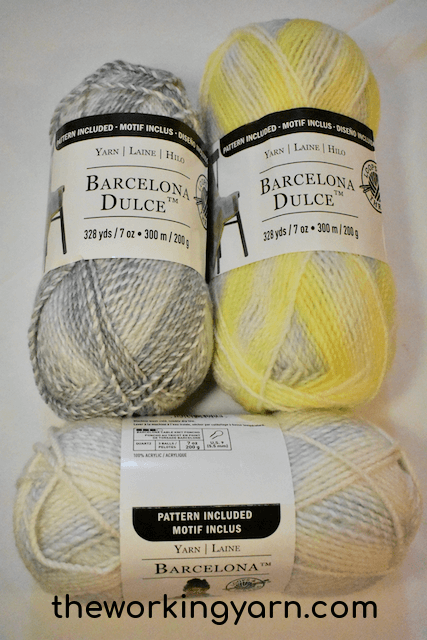 The Barcelona and Barcelona Dulce Yarn is a go-to yarn for any types of projects for any time of the year. Even though it is a bulky yarn, it’s still a versatile yarn.

This post contains affiliate links, which means I receive a small commission, at no extra cost to you, if you make a purchase using this link. Please read the disclosures and disclaimers for more information.

The Barcelona and Barcelona Dulce from Loops and Threads is a bulky yarn but you wouldn’t know that by looking at it. It seems as thin as a worsted yarn and feels lighter. Making it versatile for almost any type of project.

The Springtime in Barcelona Shawl used the Barcelona Dulce in the Daffodil colorway. I wouldn’t have thought to use a bulky yarn to make a shawl. But, I did.

At the time that I filmed the YouTube video, the Barcelona Dulce was easily found at Michaels but I can’t seem to find the listing any more as I write this post. It may be because it’s being phased out which is sad. I really liked the colorways it had available. Or maybe it’s because it will be revamped with new colorways to choose from. I hope it’s the latter.

The number of colorways and the colors used is the only differences that I could find between these two. I think the Barcelona Dulce has sweeter looking colors than the Barcelona which has classic colors.

These yarns do have a lot number. So, if you are using these yarns for a project and need multiple skeins, make sure that the lot number matches. Differences in the colors may have a different variation between the lot numbers. It can be noticeable in your finished project if you used different lot numbers.

As I mentioned before, they are of a bulky weight yarn (#5). But, as you work with the yarn it feels light so it can be perfect for those springtime scarves and shawls. At the same time, if you use stitches that are closed (no gaps), it can provide the warmth you need for winter scarves.

So, don’t let it fool you. It’s a year-round yarn.

The Barcelona and Barcelona Dulce yarn are both made out of 100% acrylic. Making it a yarn that could be used year-round.

These yarns are machine washable but it’s best to wash them in cold water and can be dried using the tumble dry low setting.

Check out the yarn and let me know what you think! 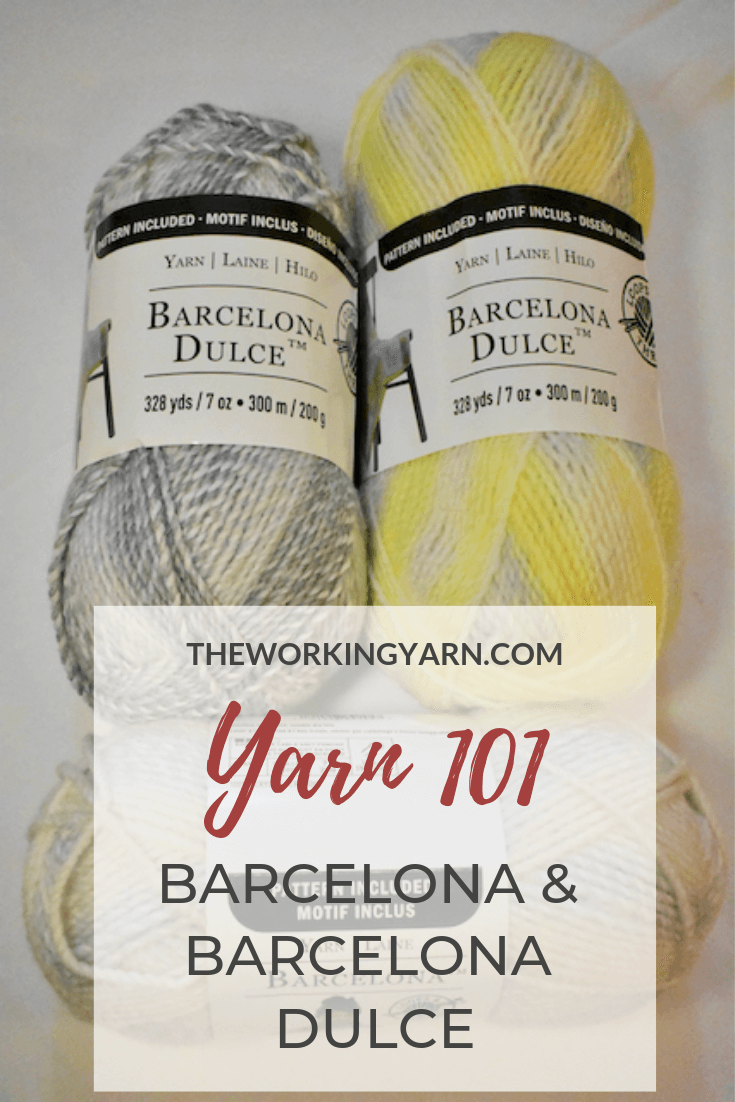 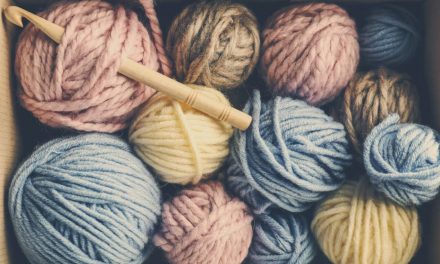 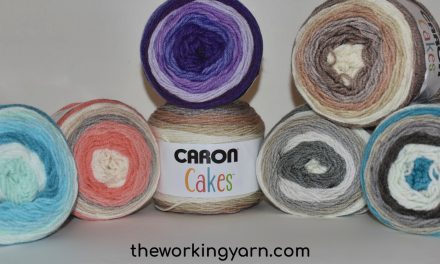 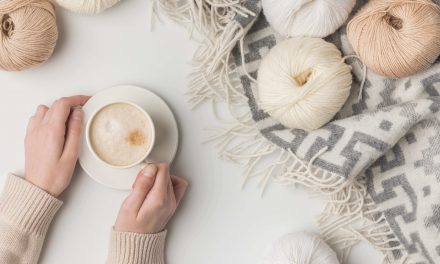 How to Finish Your Crochet Project 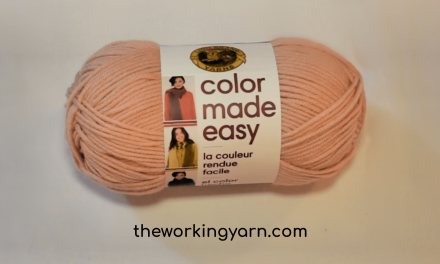